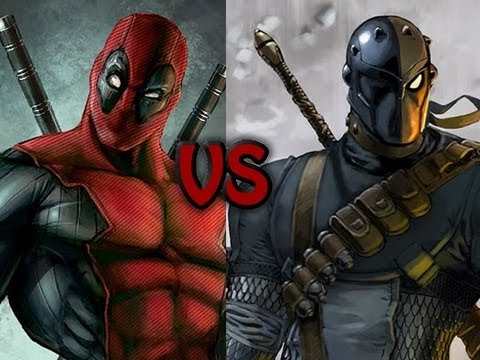 In terms of the creativity/ originality requirment, I think that two works or subjects can be claimed to be relatively original as long as they posses a certain amount of differences. They can be very similar but as long as it's clear that the works are different then I feel that both can be called original.  As for my work in the class, I feel that isn't copyrightable. I'm just writing  down facts that I learned from my sources; my own conjecture doesn't change these facts and what these sources that I'm using are. I suppose if some part of my work were to be copyrighted it would be my own position that none of my sources really take because they were all created seperatly. My sources are about technology in astronomy. Some sources are about the pros of technology and some about the cons of it. None of my sources take my position that technology is largely positive but has it's drawbacks; that's the part I feel would be copyrighted. If someone just blatantly copied and pasted my work, I gotta say I would be pretty upset but I think I would get over it.

OK, now that the prompt questions are out of the way I want to get back to the idea of Creative vs Original. As an avid comic book fan, this sort of issue comes up when discussing certain characters and whether one company just ripped off the other's character. One of my favorite examples involves one of my favorite comic book characters: DEATHSTROKE!

DC's character Deathstroke is a mercenary named Slade WIlson who wears a sort of ninja mask, uses sords and guns, and is super-human. Marvel then created what is now one of their most popular characters; Deadpool. Deadpool is a mercenary named Wade Wilson who wears a sort of ninja mask, uses swords and guns, and is super-human. Based on the name alone, it's clear that Deadpool is based on Deathstroke, but between them they also share more than a few differences such as personalities and family relationships, and having more than one eye. The question is, is an unoriginal character unable to be a creative character? Speaking on the characters' differences, I personallysay no. The lesson in all this is that there's nothing new under the sun.