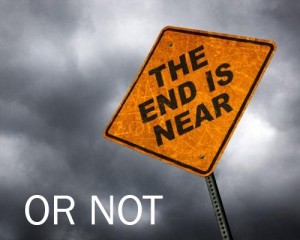 Throughout majority of my research process, I focused on one particular question, “How has the progression of technology affected the doctor patient relationship?” In the beginning of my research, I basically made the claim that the progression of technology was very harmful to the doctor patient relationship, which I should have never done. This should give you a sense of how biased the beginning of my research became. Due to a lack of understanding of what a RESEARCH paper was, I would intentionally go out looking for sources that supported my thesis statement.  I really regret doing this because going back to fix it became very time consuming. From now on, I am going to conduct research the correct way, with an unbiased mind, and I will not be recommending this method to anyone nor will I partake in it ever again. It wasn't until I was more than half way into the research process when I began to realize that I was on the verge of trapping myself into writing a one page paper which would eventually end up talking about nothing. After recognizing the problem and fixing it, writing an 1800 word paper didn't seem so frightening anymore.

As I got further into my research, I began to look at different aspects of the issue regarding the doctor patient relationship and technological progression. Once reevaluating my proposed question, I began to think outside of the box. My final research question ended up being “How is technology being used to cause such harmful effects on the relationship between a doctor and their patient? I haven't gotten a concrete answer yet, however, I have found some possible answers, such as wanting to conserve time and money. What do you all think could be some possible factors?