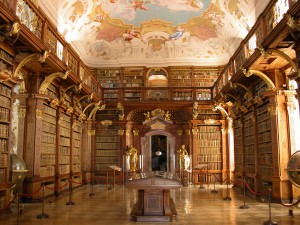 My research essay is about how the ethics of video games are not progressing as quickly as its advancement in technology. Gaming journalism is still mostly biased, women don't receive fair or equal treatment as men in the same gaming professions as them, and game publishers are selling uncompleted, retail-feature lacking to customers. All of these are bad practices in the video game industry  that need to be changed, reformed, or abolished.

The resource that I found particularly valuable was an article written by Leah Burrows on The Boston Globe. The article, titled Women Remain Outsiders in The Video Game Industry, provided me with factual statistics, a personal antidote, and other credible information that I implemented in the video game gender ethics section of my multimodal essay.

When it comes to unanswered questions on unknown video game ethics, I don't think that exists. Most ethical problems in the video game industry are typically known to the general public. People have the solution to these ethical problems, but no one in the video game industry wants to be the first or pivotal figure for this new era of game ethics, because the game publications, developers, and press are all profiting off of these unimplemented changes.